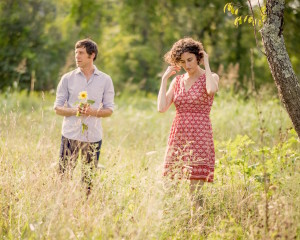 Their show is as diverse as their upbringing. Coming from a line of klezmer and jazz musicians, Natalya trained classically in her home state of Massachusetts while John, a twelfth generation North Carolinian, is the grandson of pioneering bluegrass fiddler, Jim Shumate. Founding members of the acclaimed Americana trio, Red June and long-time veterans of the Asheville, NC music scene, the couple shifted to their duet project after the birth of their daughter in 2015. 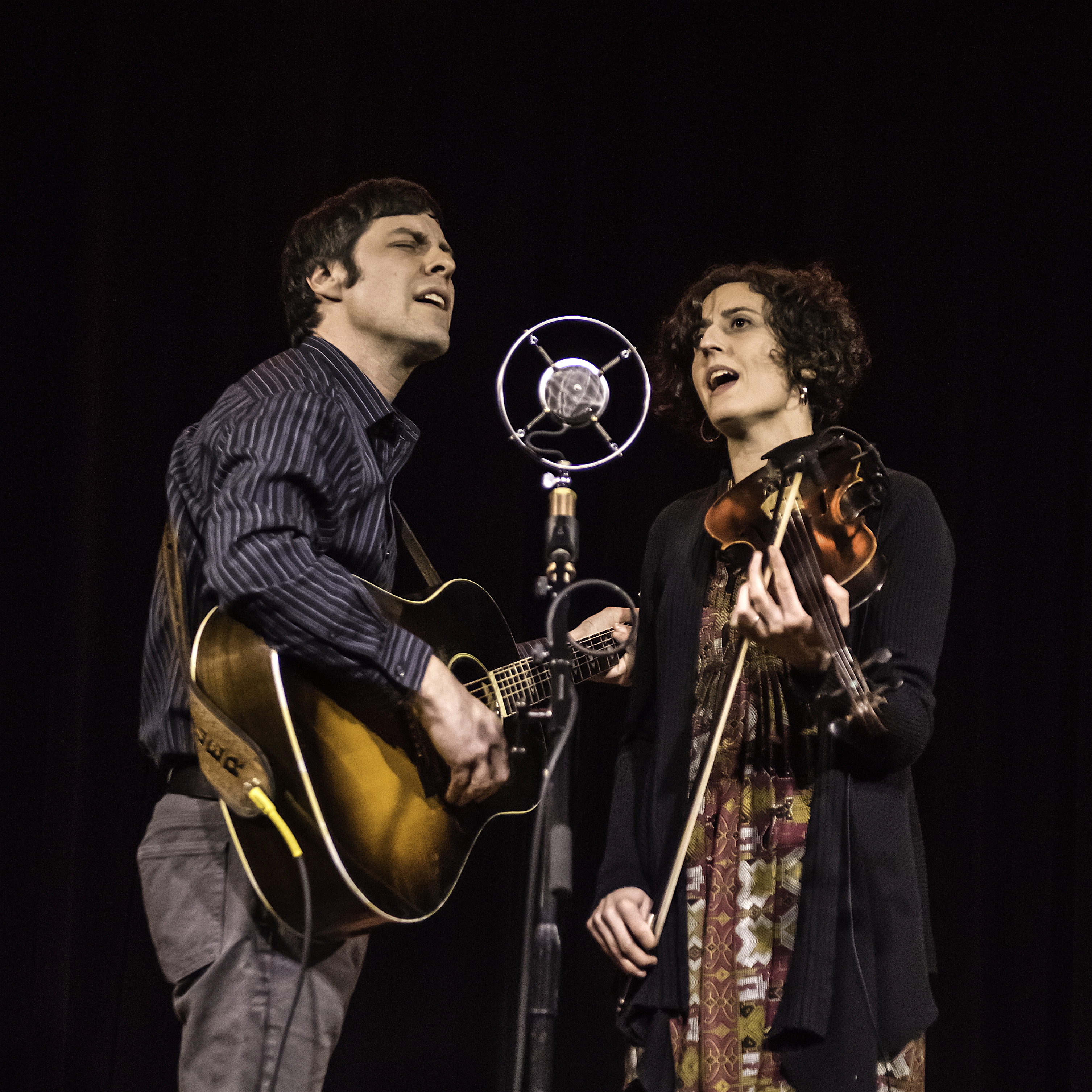 Brand New, in April 2017. Highlighting their emotive songwriting and signature harmonies, this new recording finds the duo returning to a full band sound with Kevin Kehrberg on bass, and special appearances from Will Straughan of Red June on dobro and Jens Kruger of the Kruger Brothers on banjo. Eyes Brand Newshowcases the breadth of their collective musical spirit, seamlessly combining original folk, country, old-time and bluegrass with sincerity and zeal. Zoe & Cloyd’s debut recording, Equinox (2015), also met with high acclaim and the pair have continued to gain momentum with performances at festivals and events all across the country. Bluegrass Unlimited Magazine agrees, proclaiming Zoe & Cloyd as “a musical collaboration that demands to be heard.”